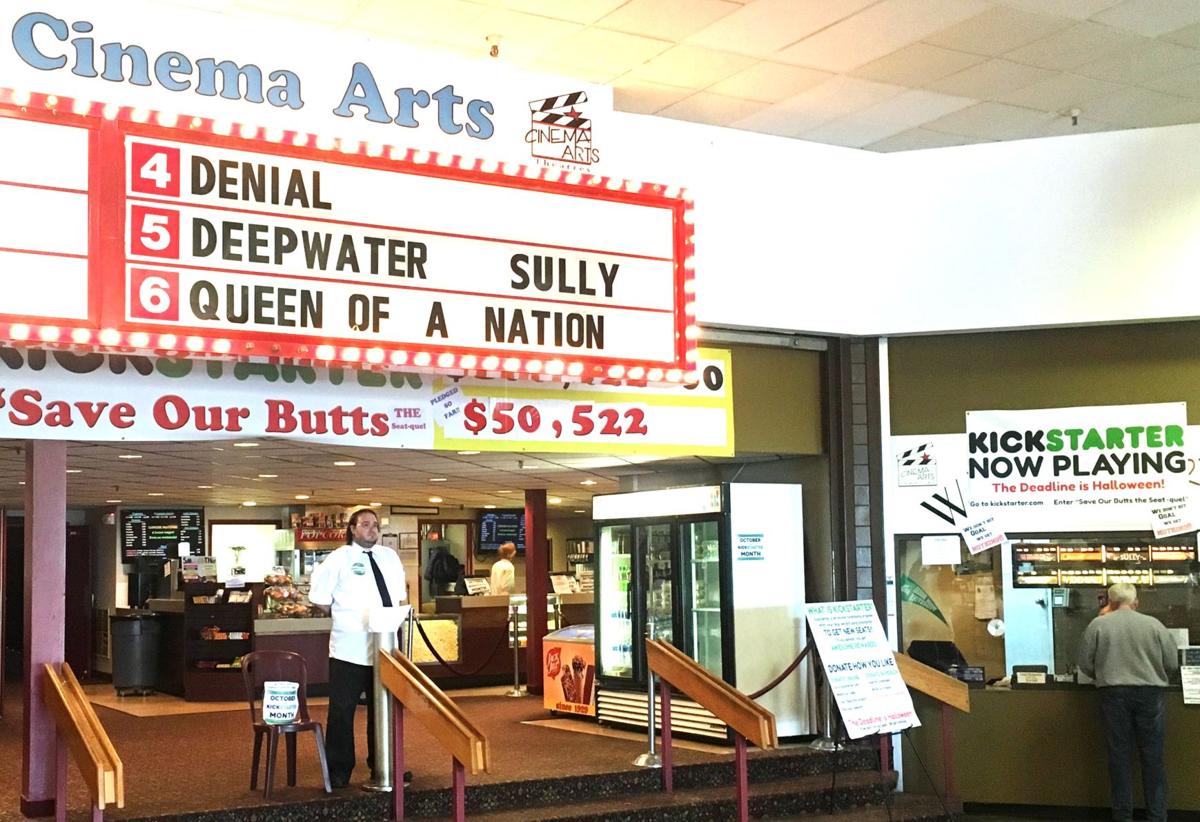 Two years ago, I helped Kickstart a local second-run movie theater’s project to install new seating. In exchange for pledging $250, I got my name engraved on a seat, as well as a pass granting free movie admission for all of 2015. Sixty-six films later, my epic quest drew to a close.

Most importantly, I broke even.

And so it was that when Cinema Arts, another small Fairfax movie theater, followed University Mall’s example and launched a “Seat-quel” Kickstarter, I was first in line to drop $250 for one more year of bargain film-going.

Watch this space all this year for a comprehensive list of everything I see. As the name implies, Cinema Arts aspires to the “arthouse” label, showing more independent and foreign fare than the theater from my last go round… so you, like me, are likely to see some variety. Join me as I broaden my cinematic horizons.

And, of course, save money.

(It’ll be even easier this time because tickets are more expensive. Teehee!)

One thought on “Free Movies 2: The Re-Year-Ening”